Thanks to all for your feedback and comments on Cloudpunk since we launched on consoles yesterday. We’re glad to see many of you are really enjoying the game, however we really apologize to those who are experiencing a number of technical issues which we are carefully reviewing to figure out improvements as much as we possibly can.

We recently released a day 1 patch which made improvements to performance and graphical detail and are reviewing all issues reported by the community to figure out ways we can improve the game. We are currently fixing the below issues as soon as possible in a new patch:

We sincerely apologize to the community who feel misled by the lack of parity between Switch and other platforms, this version has been difficult to optimize due to the system’s technical limitations – we made large improvements to the performance and draw distance in this day 1 patch, however we are aware as sown in the Switch screenshots we’ve included here that the on-foot sections look closer to the other platforms that some of the driving sections.

We have been working extremely hard to work through these Switch limitations as much as we can to make it look as close as possible to the other platforms, and this is something we will continue to try and do going forward alongside fixing bugs. … we will also be updating the community with an outline of what fixes we plan to implement across all platforms as soon as we can.

We have also been listening to your requests and suggestions for feature improvements, including the y axis inversion and mini map zoom issue which we are currently investigating further.

Thank you to everyone for your patience, we hope you are enjoying the game and we really appreciate all of your thoughts and feedback on Cloudpunk. 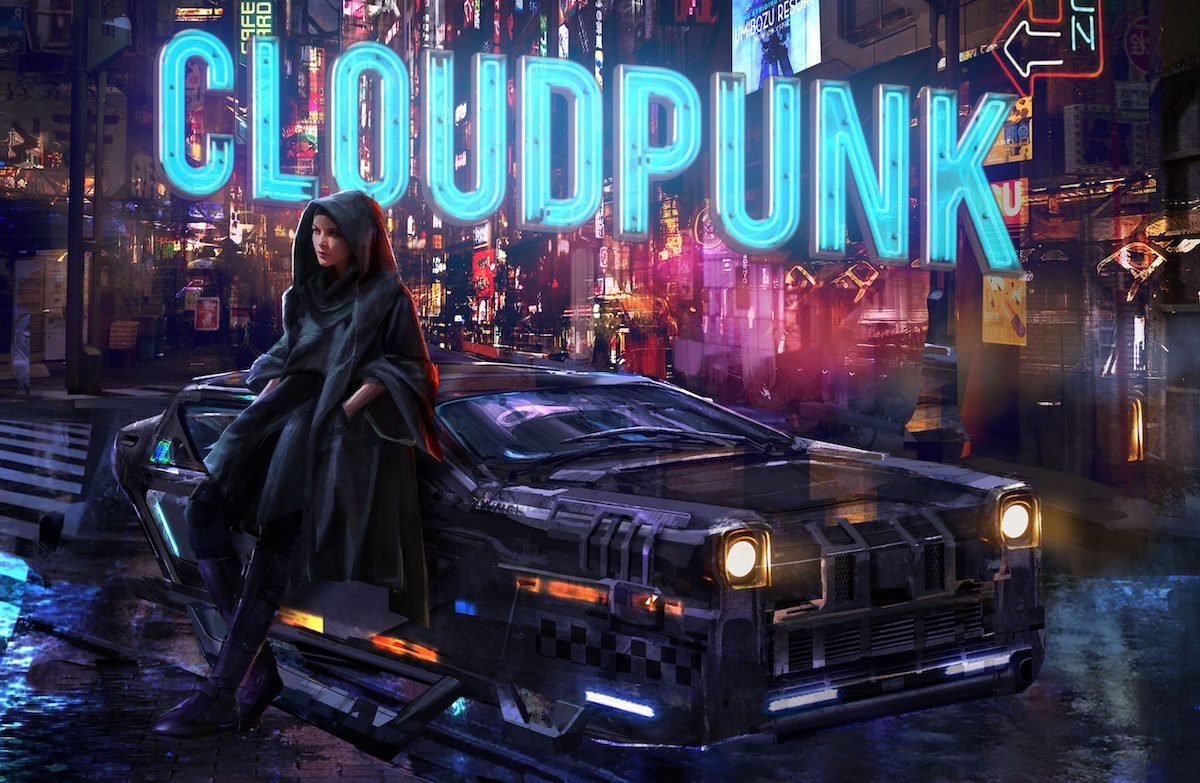