Behind the Frame: The Fin...

Det fulde overblik over I...


With such an extensive variety of indie games arriving to Nintendo Switch, there’s something for everyone to look forward to! In a new Indie World Showcase presentation, Nintendo and its publishing and development partners from around the world revealed new details about 20 indie games coming to the Nintendo Switch family of systems, including four titles arriving today – Mini Motorways, Soundfall, OPUS: Echo of Starsong – Full Bloom Edition and Gibbon: Beyond the Trees! Highlights of the presentation include a first look at the noir-punk action-adventure Gunbrella from Doinksoft, featuring a weapon as intriguing as its name, as well as the debut of Another Crab’s Treasure from Aggro Crab, a soulslike adventure set in a crumbling underwater world plagued by a mysterious curse. There’s so much more to explore in this Indie World Showcase, too! Other games featured include ElecHead, an electrifyingly ambitious platformer with head-scratching puzzles, and Ooblets, a game about farming and collecting adorable creatures.

“Nintendo Switch continues to be a premier destination for players to experience a diverse array of imaginative and breathtaking games, thanks to the passionate work of our dedicated independent developers,” said Steve Singer, Nintendo of America’s Senior Vice President of Publisher and Developer Relations. “With today’s look at some of the indie games in store for 2022 and beyond, Nintendo Switch owners have a packed lineup of remarkable titles they can look forward to playing anytime, anywhere.”

To view the Indie World Showcase in its entirety, visit https://www.nintendo.com/indie-world/. Some of the highlights revealed in the video include:

This Indie World presentation also included a montage of exciting indie games on the horizon, including Card Shark, which is now available for pre-order in Nintendo eShop and the My Nintendo Store, and has a demo debuting later today; A Guidebook of Babel, launching on the Nintendo Switch system this fall; OneShot: World Machine Edition, initializing on Nintendo Switch this summer; Cursed to Golf, driving its way out of the underworld this summer; and Idol Manager, making its Nintendo Switch debut on Aug. 25. 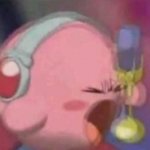 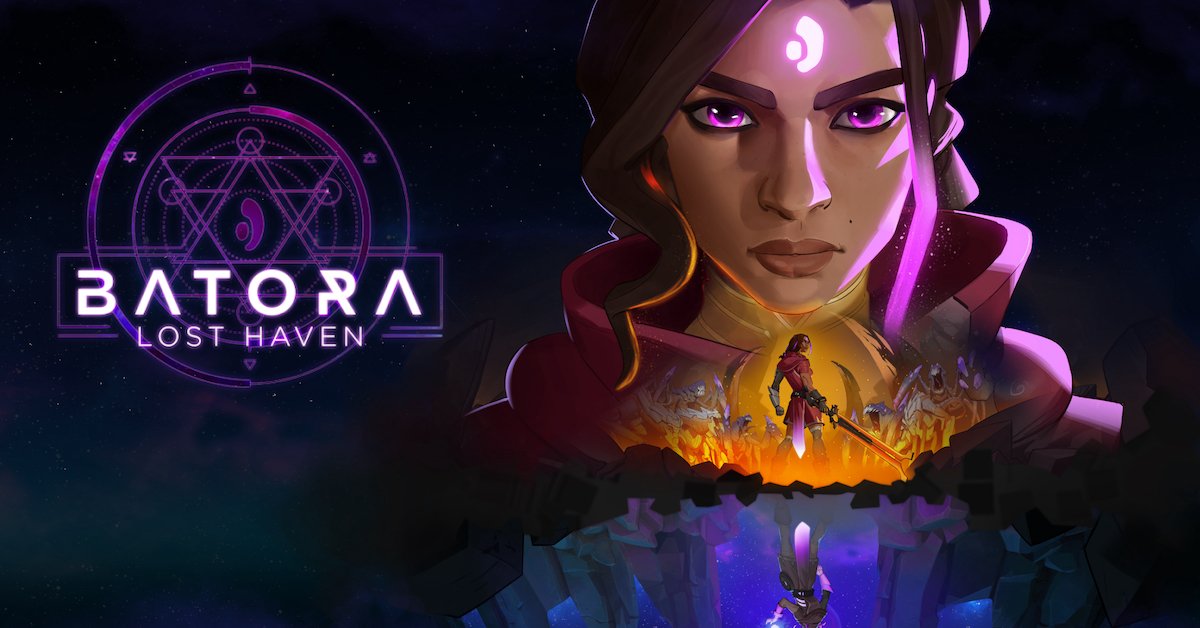 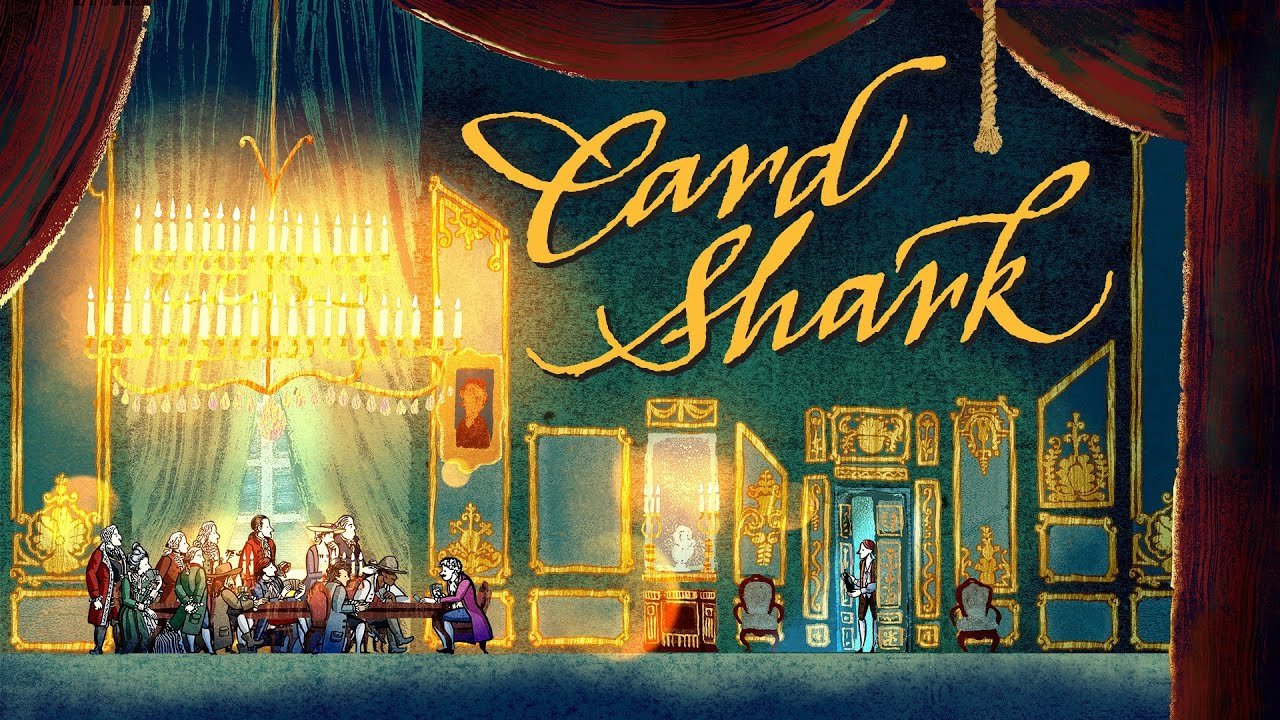 Cult of the Lamb 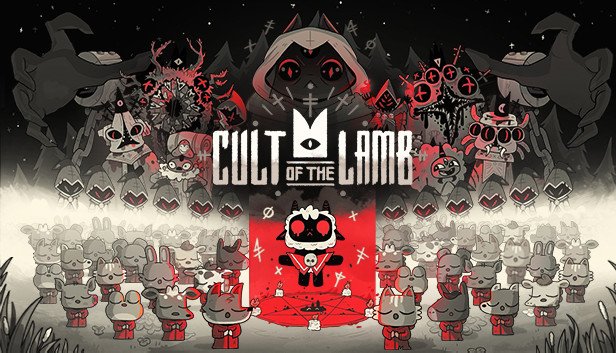 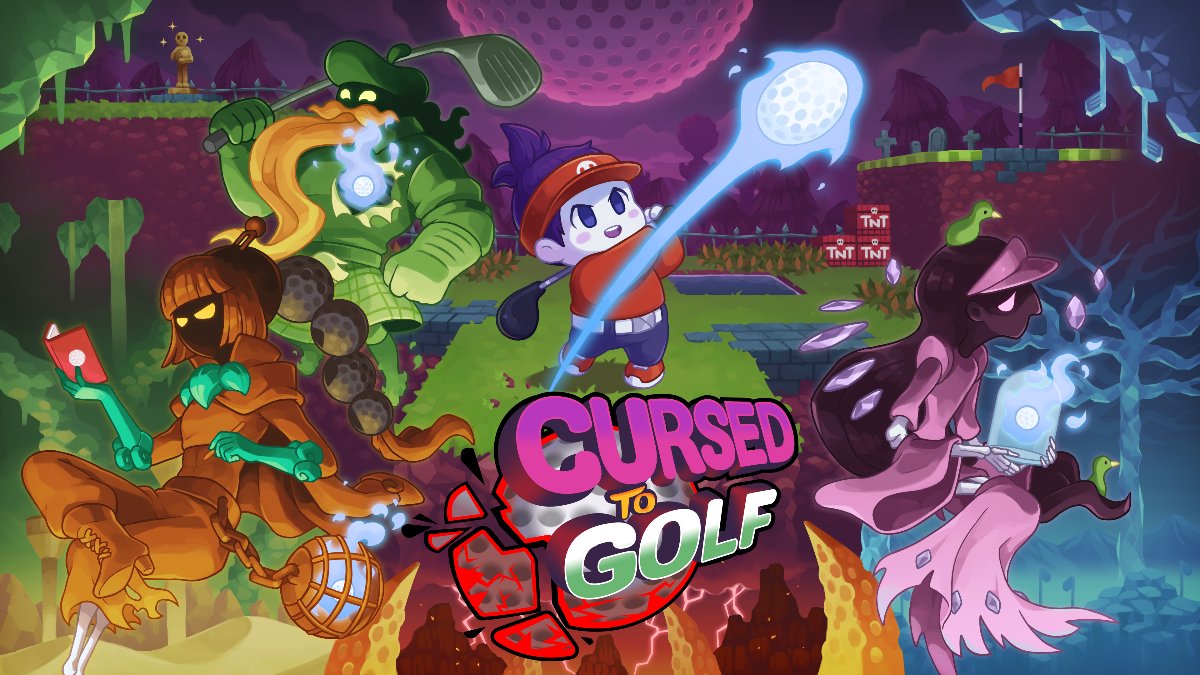 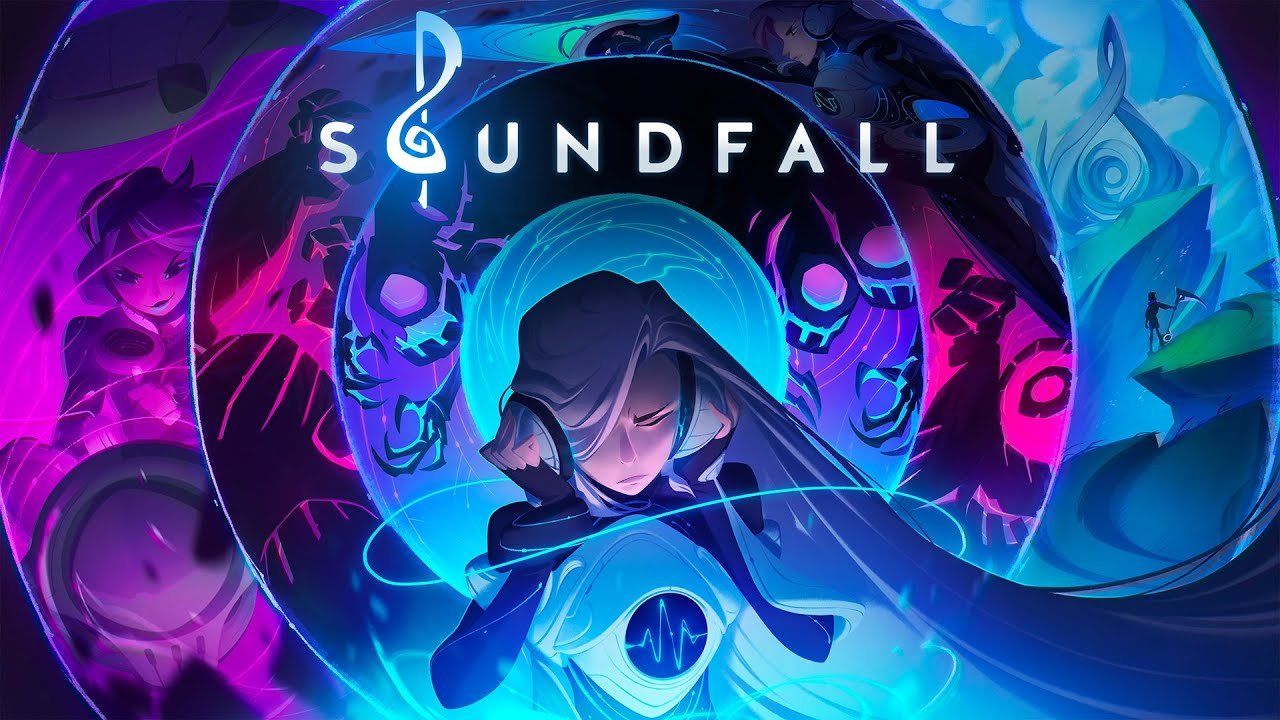